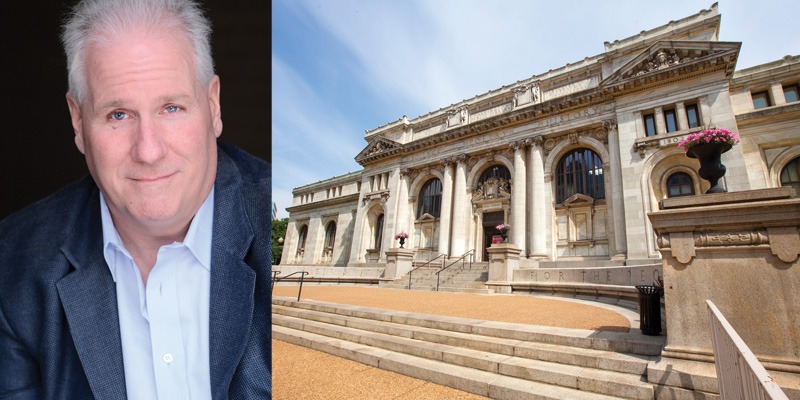 In this dramatic portrayal, join Terry Lynch as he reenacts the later life of steel tycoon Andrew Carnegie, one of the wealthiest men in American history. Retiring in 1901, Carnegie became a leading philanthropist, practicing his “Gospel of Wealth” doctrine—that wealthy people were obligated to give money back for the greater good of society—a doctrine he backed up with the establishment of public libraries across the nation. Don’t miss this riveting presentation!

Ensure a successful transition to retirement for you or a loved one! Learn more about how to do so: ow.ly/r3j250MMiKn ... See MoreSee Less

Have you heard of Covenant Living’s Talent Network? Sign up today and never miss an opportunity! As a member you will receive exclusive recruitment information and alerts for jobs. We look forward to connecting with you. ow.ly/e4Hs50MEYE5 ... See MoreSee Less

There are three keys to financial security, no matter what your current circumstances are: having perspective, objectives, and a plan. Visit our free resource page to access our download “Planning for the Future in an Uncertain Environment” with Brad Breeding to learn more: ow.ly/BRUb50MGOuA ... See MoreSee Less